To the guy that assaulted me last night...

So firstly.. I hope your brother is ok.

However, whilst I think I can understand why you thought it was good to blindside me at speed (and you're a way bigger guy than I am), I just wanted to point out that it wasn't ok!

I understand you were upset/shocked/angry/insert other words here because you had heard your brother had an accident playing football and had stopped breathing, but making assumptions about some guy that you don't know with (or without) a camera in his hand and then deciding to injure him thats never acceptable.

There have been stories of people in similar situations who didn't control their emotions and ended up killing someone by hitting them or simply pushing them over etc etc.  I was lucky that I didn't hit my head more than I did, I could have also ended up in hospital or worse.  Sure I am battered and bruised but I feel lucky.  Again I think I can see your point of view, but violence won't help.

What you wouldn't have know is that I was there last night taking photos of a netball match, which got canceled as two of the players had gone over to help your brother and heroically were performing CPR till the emergency services took over.

Also, rather than asking what I was doing, and, if I had have been taking photos of your brother (which I wasn't) then politely asking me to stop, or just ignoring me or just going over to focus on your brother would have been a good call.

You won't of course know that I volunteer for the Air Ambulance, and much of my photography/video work is for charities, in order to help promote them so they can help others.  What you won't have known is that I was actually taking photos of the Aircraft.  That lifesaving piece of equipment that flew in a Trauma doctor and paramedic.  I have fundraised and done many photos for the Hampshire and IOW Air Ambulance and now after moving to Bedford I am hoping to do a lot more for the East Anglian Air Ambulance.

Anyway.. By some miracle you read this, I just want you to know that:

And anyone else reading this, photography can be dangerous! 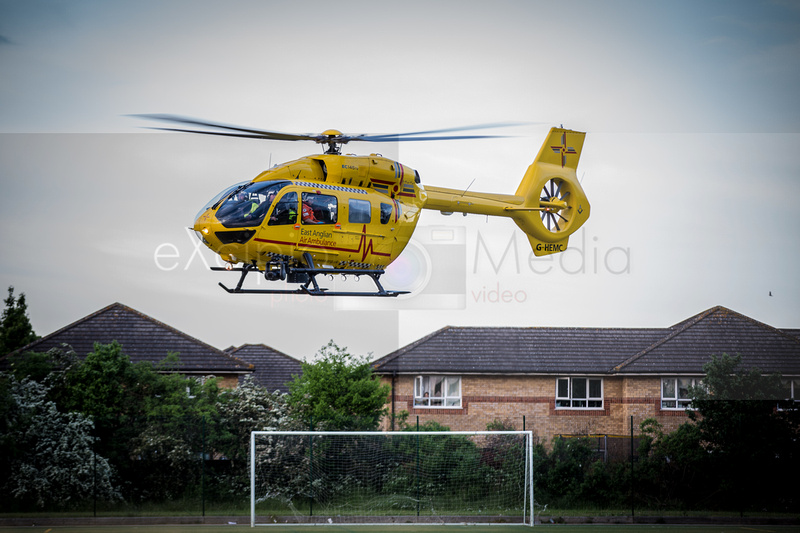